Welcome to our 30th Anniversary page.  In 2021, we are celebrating 30 years' existence - here you will find articles, features and pictures that recall our club's founding in 1991 and what has happened from then to the present day. We would welcome any members, present and former to share any memories or pictures here. If you look on the Latest News Archive pages and match reports there is a lot to jog your memories... MK
​ 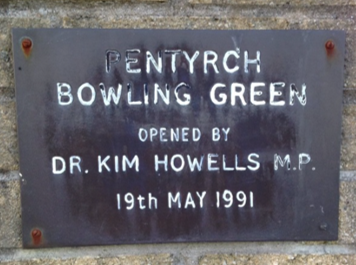 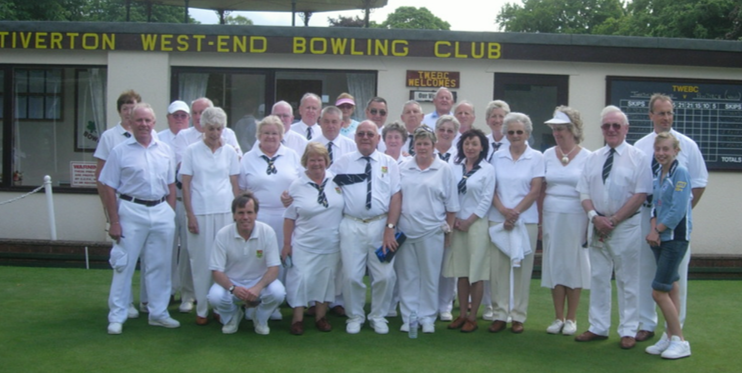 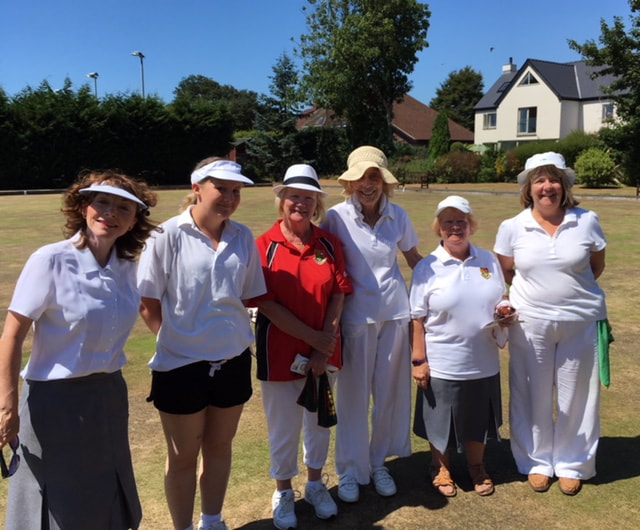 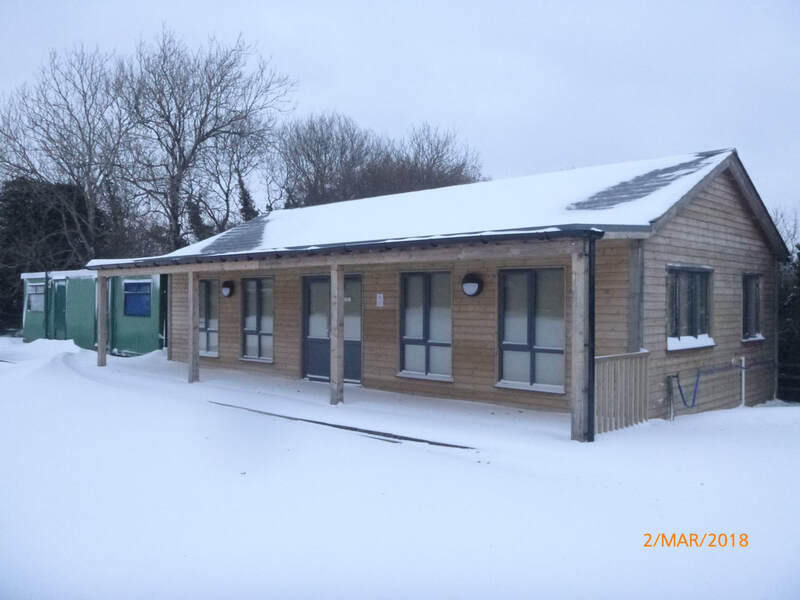 Despite some variable and testing weather conditions, another 10 of our new members played a three woods singles competition on September 10th. As in the previous new members’ competition in August, each of the 10 bowlers played three, 7 ends, matches in the morning. The four bowlers with most points progressed to the semi-finals (9 ends) and the winners of those contested the final (11 ends). Paul Quarry topped the group stage table with 5 points (two wins and a draw) and four other players - Andrew Herbert, Darren Lewis, Gerry Davies and Roger Parkinson - each got 4 points. Unfortunately, Darren had the worst shot difference and so did not progress to the semi-finals. Gerry Davies and Andrew Herbert won their semi-final matches, by 9-3 and 9-6 respectively. In what proved to be an exceptionally close final, Andrew Herbert beat Gerry Davies by 8 shots to 7, winning the tournament with the very last shot of the final. Many congratulations to Andrew on his triumph and well done to all the others players for making the competition such an enjoyable and memorable one. Despite the weather conditions, the tournament was played in a great spirit and the players got to know each other much better. Many thanks to the different markers: Jan Berry, Eileen Boddington, Ian Broxton, John Eagle, Bryn Owen, Iain Russell and Peter Stuart. Thanks also to John Davies for taking some great photos, some of which are included with this report.

30th Anniversary New members’ Competition Fourteen of our new members, 7 ladies and 7 men, enjoyed a three woods singles competition on the 15th and 16th August. To reduce the 14 to 12, two preliminary matches were played in not very pleasant weather on the 15th. The weather improved considerably on the 16th and the 12 bowlers were allocated to one of three groups for the group stage of the competition. Each bowler played three, 7 ends, matches in the morning against the other bowlers in their group. The winner of each group, plus the best runner-up, played in the semi-finals (9 ends) in the afternoon, before the final (11 ends) was contested.
The three group winners were Adrian Bevan, Steve Bollschweiler and Bob Hopkins. They were joined in the semi-finals by Gordon Tucker as the best runner-up, with two wins and a shot difference of +8. Two other bowlers - Cathryn John and Christine Pegg - also won two matches, but their shot differences were -1 and +2 respectively. The two semi-finals were closely fought, with Steve Bollschweiler and Bob Hopkins proceeding to the final. This was won by Steve Bollschweiler by 13 shots to 7.
Many congratulations to Steve on his victory. Congratulations also to all the other players who helped to make this a memorable tournament. The atmosphere was great and I’m sure the new members got to know each other much better. Many thanks to the different markers: Jan Berry, Liz Cugley, Peter Stuart, Bryn Owen, Brian Ilbery, John Eagle, John Davies and Viv Grandfield. Thanks also to John Davies and Bill Malcolm for the various photos, some of which will accompany this article.
​
Brian Ilbery         August 2021        pdf version here

Letter of thanks from Gordon Tucker here.

After several telephone calls with a very accommodating Brian Ilbery, we arranged a couple of sessions with him, during which he introduced us, very expertly, to the basics of bowls. Brian’s kindness and encouragement left us in no doubt that we would join the club, which we did almost immediately. And we haven’t looked back! Despite our status as ‘novices’, we are now bowling in league and friendly matches against other clubs in and around Cardiff. We also participate regularly in the Monday ‘Spoons’ Evening, where club members play against each other in teams drawn out of a hat. Such has been our enthusiasm that we have also joined two of the sub-groups (Christine, the Gardening Sub-Group, and myself, the Maintenance Sub-Group). In that way, we can both contribute to the week-to-week running of the Club. We have even brought two of our grandchildren (Mari and Ted, 10 and 7 years old) to add to their already substantial sports experience, using the club’s sets of junior bowls. Sadly, an enjoyable first 20 minutes came to an end rather abruptly when the heavens opened and before long the green was more like a lake!

As a rule, it takes some considerable time for new members to integrate fully into the social structure of a club, to feel comfortable, to feel accepted and a part of it all. Here at Pentyrch, this has happened surprisingly quickly, and there are reasons for this. Firstly, it would be difficult to find a friendlier group of people. Our Monday ‘Spoons’ evenings are a perfect blend of gentle, friendly competition and enjoyable social interaction. Furthermore, they have given us the opportunity to experience playing in the various positions in a team (Lead, Second, Third and Skip). In the potentially daunting – especially as beginners – league and friendly encounters against other clubs, the skips have gone out of their way to be supportive and encouraging, even when, at times, our lack of experience has shown.

Pentyrch Bowling Club is a community, a community to which we are happy to belong and contribute, not only through our annual subscription but also voluntarily, in the activities of our respective sub-groups.

And beyond the sporting and social aspects of the club, what an extremely pleasant way to spend an hour or two up here bowling, under Garth Mountain and amidst the vast, green expanse of Parc y Dwrlyn!